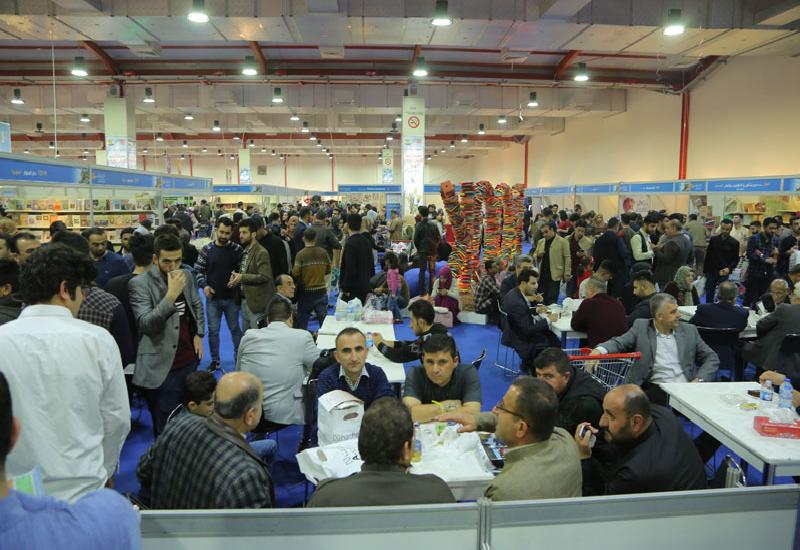 Each establishment that wishes to take part in the book fair, can ship 8 packages for 1 meter, in case of the numbers exceeds, the entity will have to pay 20 USD on each additional package.

Wing is not fully prepared on the day of the opening.